Last week, Robby was out of school for Spring Break. It was great to have him home. We did a lot of fun things.  I never had my camera with me, but I did take a few pictures with my phone.

Monday:  We went swimming. The kid's had a blast. Robby hasn't been swimming since last summer, so he was really excited.

Tuesday:  We went to the park. We went to a normally very busy park, but it was a little cool outside and we were the only ones there. It was a lot of fun.  Zoe struggled a little bit because she wanted to do everything Robby did and there were some things she just couldn't do, but they still both had a lot of fun. When we were done at the park, we went to get Slurpees, which was Robby's one request for Spring Break. Sometimes he is easy to please. 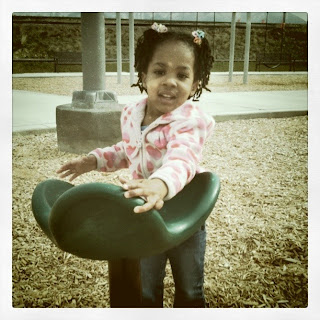 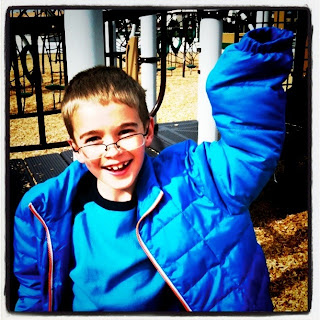 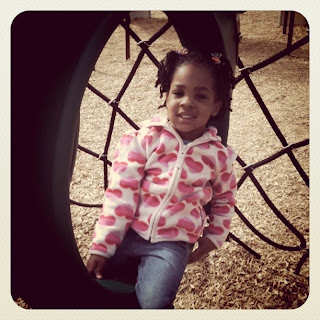 Wednesday:  We actually stayed home. Robby's friend Tyler came over and played. It was a good break.

Thursday:  Kirk took half the day off and we went to Salt Lake with his mom. We went the planetarium. We saw "Born to Be Wild," a really cute 3d Imax movie about baby orangutans and elephants. It was cute and the 3d was done well. Zoe kept her glasses on through most of it. She wasn't sure about the 3d. She kept asking, "Those elephants aren't going to get me are they?" She wasn't sure if it was real or not.

After the movie, we just walked around and looked at the exhibits. Robby loved them and learned a lot. Zoe just liked anything that had buttons she could push. 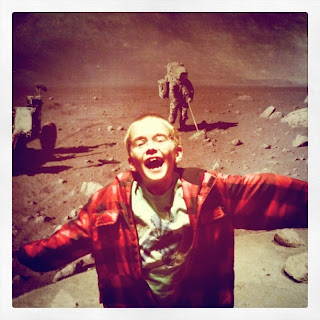 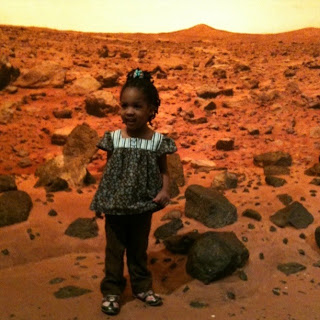 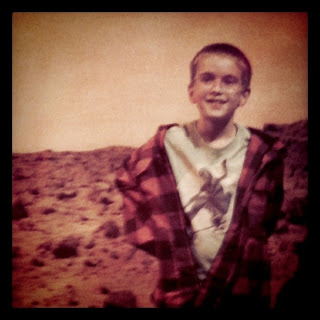 Friday:  We spent the morning at Chuck-E-Cheese with Emily. We got there as soon as it opened, so it wasn't busy at all. The kids had fun playing all the games. 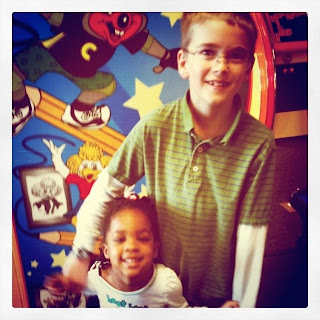 The fun of spring break pretty much ended there. Kirk took the afternoon off again, but just so we could do yard work. We spent the rest of Friday and most of the day Saturday, digging trenches so we could put in root barriers for our raspberries. It wasn't very much fun, but will be worth it.

All in all, I think we had a great Spring Break.  Robby said that it was a lot of fun, but he couldn't wait to get back to school. It is hard to believe that he only has a few weeks left and then the fun of summer vacation will begin.
Posted by Alice at 4:23 PM