Zoe loves to sing.  She is always singing something, whether it be a song she learned in nursery or something she made up.  It is so cute and I love to listen to it.  One of her favorite songs to sing is "Twinkle, Twinkle Little Star."  We decided that we needed to capture the cuteness of her singing it on video.  Unfortunately, she is two and she was not about to perform on demand.  We never quite got a full rendition of "Twinkle, Twinkle Little Star," but what we did get definitely captured our little star's personality.

Just a little note on the video:  when she sings this song in nursery, they hold up a little star attached to a popsicle stick.  She is convinced that this plastic golf flag is a star, just like the ones from nursery.


She did decide to cooperate a little and sing some Disneyland songs for us.  She sang "Yo Ho, Yo Ho" and "Small World", the songs from her two favorite rides. 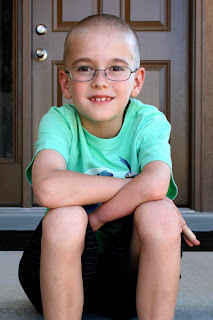 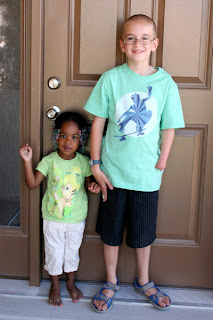 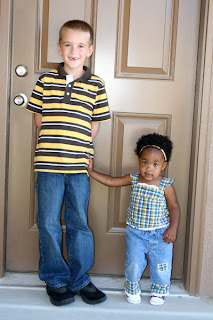 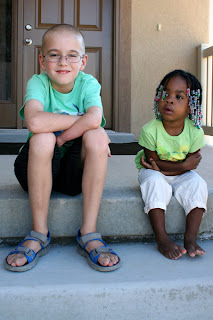 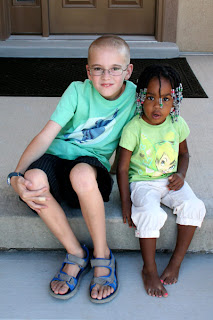