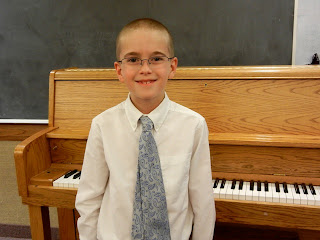 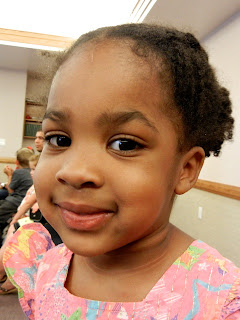 Last week, Robby had a piano recital.  He is getting really good.  He has had his recital piece picked out and memorized for a couple of months now.  A week before the recital, he got a new song and fell in love with it.  He practiced it so hard in hopes he could get it memorized and play it in the recital.  He ended up getting it down and so he was able to play it.  I am so proud of him for working so hard.

The first song is the one he has had prepared for a couple of months. The second one is his new song.